The Federal Budget May 2018

The 2018-19 Federal Budget that was handed down last night focused more on minor adjustments than sweeping reforms. In our view, it was a Budget designed to create short, sharp election headlines, but there were also measures that will provide financial planning opportunities for many Australians.

One of the more significant announcements was the Government’s determination to reduce personal income tax over stages starting with tax relief for low and middle-income earners from 1 July 2018 and culminating in the elimination of the 37 per cent tax bracket (and increasing the lower threshold of the top tax bracket) from 1 July 2024.

A summary of the key points from the Budget that may affect your financial situation is provided below. Please remember that before any of these announcements can be implemented they will require the passing of legislation and may be subject to change.

A summary of the key budget measures include:

The Government will increase the Medicare Levy low-income threshold for singles, families and single seniors and pensioners from 2017-18 income year.

The Medicare levy rate will no longer be increased from 2.0 to 2.5 per cent of taxable income from 1 July 2019.

The $20,000 instant asset write-off will be extended by a further 12 months to 30 June 2019 for businesses with aggregated annual turnover less than $10 million.

Small businesses will be able to immediately deduct purchases of eligible assets costing less than $20,000 first used or installed ready for use by 30 June 2019. Only a few assets are not eligible (such as horticultural plants and in-house software).

From 1 July 2018, the Government will introduce a seven year Personal Income Tax Plan over three stages that includes:

A Low and Middle-Income Tax Offset will be introduced. The offset is: a non-refundable tax offset

The offset will provide a benefit of:

The 37 per cent tax bracket will be removed entirely:

These measures take effect from 1 July 2024.

Changes to insurance in superannuation

From 1 July 2019, insurance in superannuation will only be able to be offered on an opt-in basis for:

From 1 July 2019, the maximum number of members permitted in new and existing self-managed superannuation funds and small APRA funds will be increased from four to six.

Three-year audit cycle for some SMSFs

From 1 July 2019, self-managed superannuation funds with a history of good record-keeping and compliance will be subject to a three-yearly audit requirement rather than an annual audit requirement.

The Government announced it is developing a retirement income framework to increase flexibility and choice for retirees and help boost living standards.

The covenant will require trustees to offer Comprehensive Income Products for Retirement (CIPRs): products that provide individuals income for life, no matter how long they live. Offering a CIPR would be a core part of how trustees implement the retirement income strategy developed for their members. 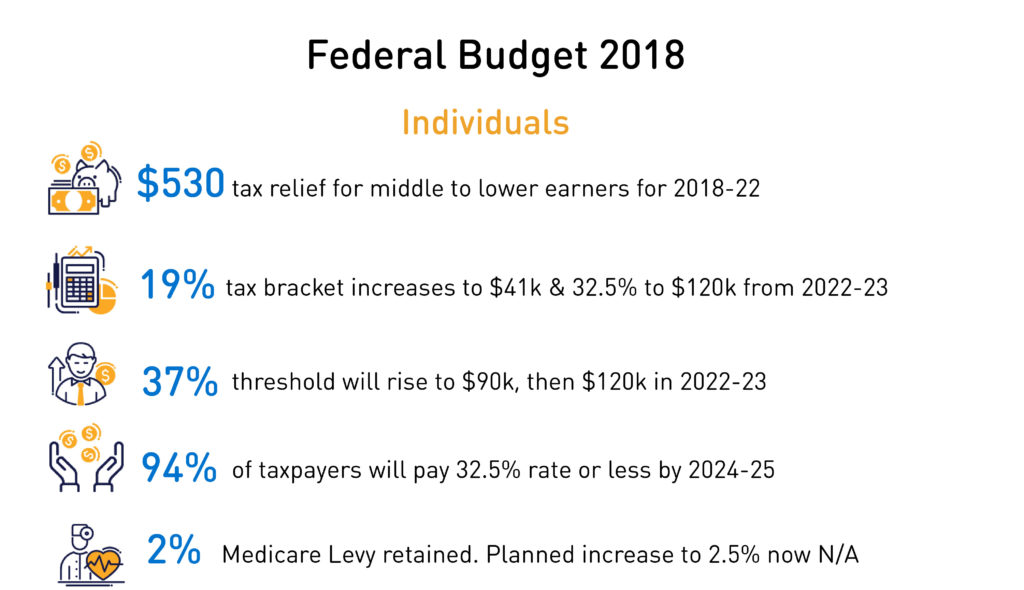 Economic Update – May 218
Scroll to top