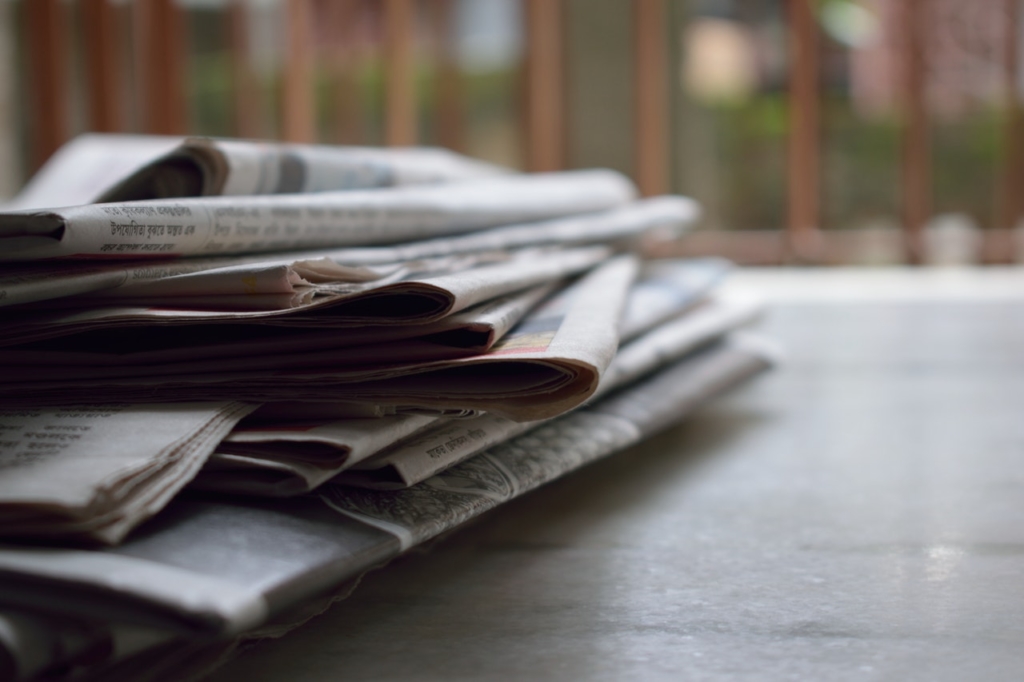 The Big PictureIf they’d blown the final whistle at three-quarter time for 2018, we would have been looking back on an impressive year for both domestic and foreign equities. Instead we have to work out what really happened in this last quarter.

The consensus opinion, with which concur, is that the Chairman of the US Federal Reserve (the “Fed”), Jay Powell, started the sell-off with his comments that rate hikes had a long way to go. This was out of line with market expectations.

Trump and Powell have been jousting and we are the ones that got the raw deal. Economic fundamentals have hardly changed. While most agree what started the October rout, there are two camps of opinion concerning the future. One group is fearful that the Fed will push up interest rates too far and cause a recession in the US with consequences for the world.

We are in the other group. We believe that there will be at most one hike in 2019 (and not the two they flagged) and the Fed might even start to ease towards the end of 2019. They are charged with maintaining a stable economy and the wolves will be at their door if they fail.

Towards the end of 2018, there were a few stellar days up on Wall Street and quite a few down. Fund managers and others tend to ‘square’ their books at the end of the year – also managing capital gains and losses for tax planning. Until we are a few weeks into January, and reporting season in the US has started, we will not have a clear picture of what might follow.

We strongly believe – like many others – that both the ASX 200 and the S&P 500 are very undervalued – by as much as 5% – 15%. With consensus brokers still predicting above average earnings growth, 2019 should look good.

It would be imprudent not to add a caveat. If companies reporting in the US materially downgrade their expectations in January, then we must follow suit. But, whichever way these predictions point, we do not see a recession in the US in 2019 or 2020. The bull run is far from finished. As they used to say in the old Western movies, “it’s only a flesh wound” best describes quarter 4 (“Q4”) of 2018.

There have been many other complex forces affecting short-term movements in markets. Oil prices took a battering in December – about 10% down (or ?40% on the year) as OPEC and others

tried to negotiate price stability. Iron ore prices were flat on the year but up 10% in December.

With Trump’s imposition of new tariffs, China has probably been rescheduling its international trade transactions to beat the expected tariff hikes. Therefore, we cannot interpret China economic statistics in the usual way.

Australian GDP did come in a bit light on in Q3 but the labour force data has been quite impressive in recent months. At last the RBA has started to hint that they might have to cut rates at some point – a view we have expressed for the last two years. We are not in economic trouble but a helping hand should get us over the line.

We are not worried about average Australian property prices. Time and time again they follow the pattern of strong growth followed by a little pull back and then flat prices for an extended period. Nothing yet suggests that this pattern has ended.

If any lucky investors happened to have gone to cash in late September, they should thank their lucky stars and try to get back into the markets. For the rest of us, just buying and holding is still the mantra. Selling now could prove very costly.

In spite of all of the commentary, the ASX 200 was slightly down in December but it is down by just nearly ?7% on the year. Over 2018, this index outperformed the London FTSE, the German DAX and Japan’s Nikkei. It moved broadly in line with Wall Street.

Financials and Telcos were the worst performing sectors hurting many retirement funds. Healthcare was the stand-out sector.

We have the ASX 200 under-priced by around 5% with the underlying capital gains for 2019 around trend at 5%. Together, that makes for about a 10% capital gain plus dividends of just over 5% and franking credits adding about another 1.5%.

The S&P 500 lost around ?7% on the year but it fell nearly 20% from its October peak to the close on Christmas Eve. That was enough for commentators to call it a bear market. However, a post-Christmas rally of over 5% eroded some of those losses.

We have the S&P 500 under-priced by around ?15% with underlying capital gains to be above trend at 7%. Together, that makes for about a 22% capital gain plus dividends of over 2%.

The Fed raised its Fed Funds Rate by 0.25% at its December meeting (to a range of 2.25% to 2.5%) but pencilled in only two rate hikes (rather than previously three) for 2019. The market is only pricing in a weighted average of 1.2 hikes. Markets fell on the Fed news thinking the Fed is being too aggressive

The Reserve Bank of Australia (RBA) kept rates on hold at 1.5% and it does not meet again until February.

The price of oil fell sharply in December but the price of iron ore rose. Copper was weaker. The Australian dollar (against the US) slipped.

Q3 GDP growth came in at 2.8% for the year while the RBA was holding on to expectations of 3.5% for both 2019 and 2020. Our household savings’ ratio is still falling – but close to zero – so this source of assistance for economic growth is near its end.

Unemployment did go up one notch to 5.1% but this figure is still reasonable – but not great. In official trend terms, 19,300 new full-time jobs were created.

APRA has lifted the cap on interest-only residential home loans. That should take away any remaining downward pressure on house prices.

Official house price statistics show that the falls from their peaks for Sydney and Melbourne are ?5.6% and ?4.0%, respectively. These moves are not out of line with the aftermath to previous growth spurts.

China’s trade statistics in December missed expectations but this pull back could be due to a ‘bring forward’ move designed to avert the possible (but since withdrawn) hikes in tariffs to 25% on January 1.

However, the drop in the China manufacturing PMI (Purchasing Managers’ Index) to 49.4 is a little disturbing. The services version did rise to 53.8. Since the PMI indexes are measures of managers’ expectations, some of the fall to a sub ‘50 level’ could be due to lack of progress in the trade negotiations with the US.

China has agreed to buy US soybeans in a move to placate Trump. It has also agreed to buying US rice but that is less likely to have much effect on US farmers. At this point, we believe that some inroads in trade talks during January would be sufficient to avert further worries.

Just when some were thinking the US economy could be slowing down, Christmas retail sales came in at a six-year high. Q3 GDP growth was revised down but only by 0.1% to a well-above trend 3.4%. Growth in Q2 was 4.2%.

The US labour market data remain very strong. Indeed, it is hard to find out what statistics the naysayers are looking at. If growth slips back to 2% to 2.5% from 3.4% that is still trend growth, or above – and not the start of a recession.

Of course, the common pastime of “shutting down the government” is going on again. Trump is now flexible on whether they call it a “wall” or a “fence” so long as he gets his $5bn deal.

Trump is claiming that talks with China are bearing fruit and Putin has spoken of his desire to meet with US over a range of matters.

The European Union (EU) and Italy struck a crucial deal on budget repair. A re-appearance of the “PIGS” crises is far away.

Of course, Britain is still in trouble with the Brexit negotiations. The end of March was the date for the final solution. As we have written before, any fall-out from a bad deal to Australia should be well contained.

New Zealand missed expectations on economic growth. They achieved only 0.3% for the quarter rather than the expected 0.6%.