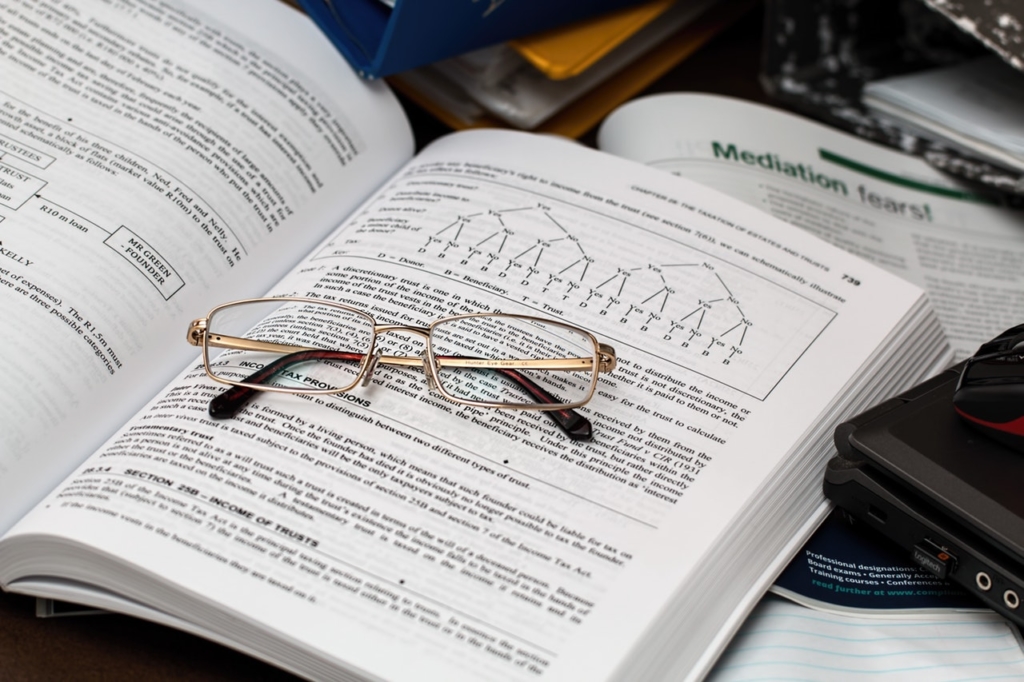 For the last two months, stock markets having been reeling on a roller coaster ride. It’s almost all been due to the evolving best guesses of what the US Fed might be thinking.

When the official interest rate is above the “neutral rate”, monetary policy is tightening in an attempt to slow down the economy. High interest rates are usually the precursor to a recession.

At the start of October, Fed chair, Jay Powell, stated that rates were “a long way from neutral”. That is, there were likely to be many more rate hikes in the pipeline and markets corrected sharply. Other Fed members started to soften this view and markets settled somewhat. At the end of November Jay Powell reversed his stance by stating rates were “just below neutral” even though the official rate hadn’t changed in the intervening period! Wall Street jumped 2% on the news and 4.8% over the last week.

The Fed minutes (of the “FOMC”) also supported this softer view but they are still pointing towards a hike on December 19th. That hike would take the official rate to be in the range 2.25% to 2.5%. With most experts thinking that the neutral rate is somewhere in the range 2.5% to 3.5% there is now a feeling that the Fed might slow down its hiking programme for 2019 – or even pause it for a while.

The so-called ‘dot plots’ that indicate Fed members’ expectations of rates for the next year or two will be published at the December meeting. At that point markets will have a much clearer view of what may happen in 2019 and markets should settle down further. If those plots show a reduction from the three or four 2019 hikes that seemed to be in the Fed pipeline, markets should rally. It is hard to see any real downside from the December 19th meeting.

The other current key market driver is the status of the US-China trade talks. The G-20 meeting in Buenos Aires, which ended on December 1, should start to clarify much – particularly as Trump had dinner with President Xi that evening. It appears that the tariff war is now on hold for 90 days with no new tariffs to follow after January 1st.

Early December is also the time that UK prime minister, Theresa May, will attempt to get her Brexit deal through the House of Commons. It is expected that there will be some rebellion from both sides of the House. However, the spill-over of any outcome on the rest of the world is thought to be minimal.

The British government’s recent official analysis of Brexit is stated to be a 4% reduction in UK GDP – but spread over 15 years! That doesn’t seem to be a big issue for Australian trade or our economy.

The Australian economy again posted some strong data during November. The unemployment rate stayed at an acceptably low 5.0% and jobs growth was very strong. Even wage inflation at last showed some strength with a 2.3% gain over 12 months.

Of course, there are always some patches of gloom in the media to navigate. UBS has a forecast out that Australian house prices could fall by up to 30% and Goldman Sachs is predicting no gains on Wall Street in the next 12 months.

We see Australian house prices being largely flat for a few years – as is customary after a strong growth spurt. We see further growth in our stock market and on Wall Street. However, we have noted that earnings expectations having been slowing a little over the past two months. A lot of attention will be paid to upcoming reports of US earnings from early January and Australia in February.

Earnings have been performing quite well in 2018 but outlook statements of late have been a little soft. By the start of next year, we will have an opportunity to assess whether companies over-reacted to the Trump trade war chatter!

Our view is to hold the line on investment strategy until mid-December and then consider putting any excess cash to work in the markets if the Fed predicts only one or two rate hikes in 2019.

Our ASX 200 was down firmly ( 2.8%) over November. With commodity prices against us and trade wars in motion, our resources and growth stocks did not fare well. For example, the energy sector was down by over 10% but the Financials sector was up a fraction.

With the G-20 events in Buenos Aires and the expectations for the December 19 Fed meeting, we see our market starting to play catch-up to world markets towards the end of the year. This rally, if it transpires, will be due to our perception of current under-pricing of the ASX 200 rather than anything to do with Santa.

Market volatility is only a little above average and we have our market as under-priced so it is a sit and wait situation in our opinion.

If the Fed meeting goes well, it might be a case of putting more cash to work in the markets.

The S&P 500 gained +4.8% in the last week of November as the Fed declared its softer stance. Indeed, the Dow Jones index had its best week since Trump was elected two years ago.

We noted a slight softening of broker expectations for US company earnings over the last two months. That softening seems to have halted or, at least, paused. The key to 2019 is whether the Q4 earnings reports back this gloomier view or carry on the great performance of the last few years. We lean towards the latter view.

If, as expected, the Fed does pause on rate hikes in 2019, market volatility might get back to normal as fears of a contraction or worse in the US economy dissipate.

There is a current market-based probability of over 80% that the US Fed will raise rates on December 19th so the Fed would be silly not to lock this one in. The main focus will be in how many rate hikes are being predicted for 2019. For over a year, the Fed has expected much more than the market. This meeting could result in an alignment between such expectations.

The Reserve Bank of Australia and that of New Zealand were again on hold.

The RBA kept rates on hold for yet another month. The jobs report was strong but not strong enough to cause inflation problems. There were 42,300 new full-time jobs created in the latest month and the unemployment rate held at 5.0%.

Retail sales growth was slightly below expectations at +0.2% for the month. GDP growth is to be published in the first week of December to complete the picture. We do not expect much market reaction to that data print.

We do not attach much credibility to those who are predicting house price collapses. It would take a massive switch in bank lending practices to cause such a crash and there is no evidence of any such behaviour emerging. Rather, we see flat, or only slightly falling, prices in the foreseeable future.

There have not yet been any strong visible signs of Trump’s tariffs causing any major headaches for China growth. If Trump and Xi can continue to make progress after their talks in Buenos Aires, the past 12 months of gloom should start to dissipate.

The US mid-term elections did not produce the ‘blue wave’ of Democrat support that some expected or hoped for. The Republicans did lose control of the House but they kept the Senate. These split Congresses are common and we do not expect any negative impact on our expectations of strong US economic growth through 2019.

Dr El-Erian, the highly respected economist who ran the world’s largest bond fund (PIMCO) for many years, stated in a CNBC interview last month that he thinks there is “no chance of a [US] recession within 18-24 months”. We concur.

The US jobs’ report was again a blockbuster. There were 250,000 new jobs added and unemployment stayed at the historically low rate of 3.7%. There was even some modest wage growth of 3.1% which is the best since 2009.

Theresa May at last struck a deal with the EU over Brexit. Many MPs from both sides have problems with the deal but the EU does not look like renegotiating. Therefore, it looks like this deal or no deal. The latter outcome would be particularly bad for the UK.

The EU economy is not doing particularly well at the moment and is part of the softening of global growth about which some people are talking.

Japan GDP growth for the 12 months ending in quarter three missed expectations at  1.2% but a contraction of  1.0% was the consensus expectation. The APEC meeting in Indonesia did not result in any communique! Neither did Australia manage to get the trade deal with China it had hoped for. The G-20 meeting in Buenos Aires produced some agreement between China and the US but Trump cancelled his meeting with Putin. It is still early days for the US-China trade talks but there is some optimism among market analysts.