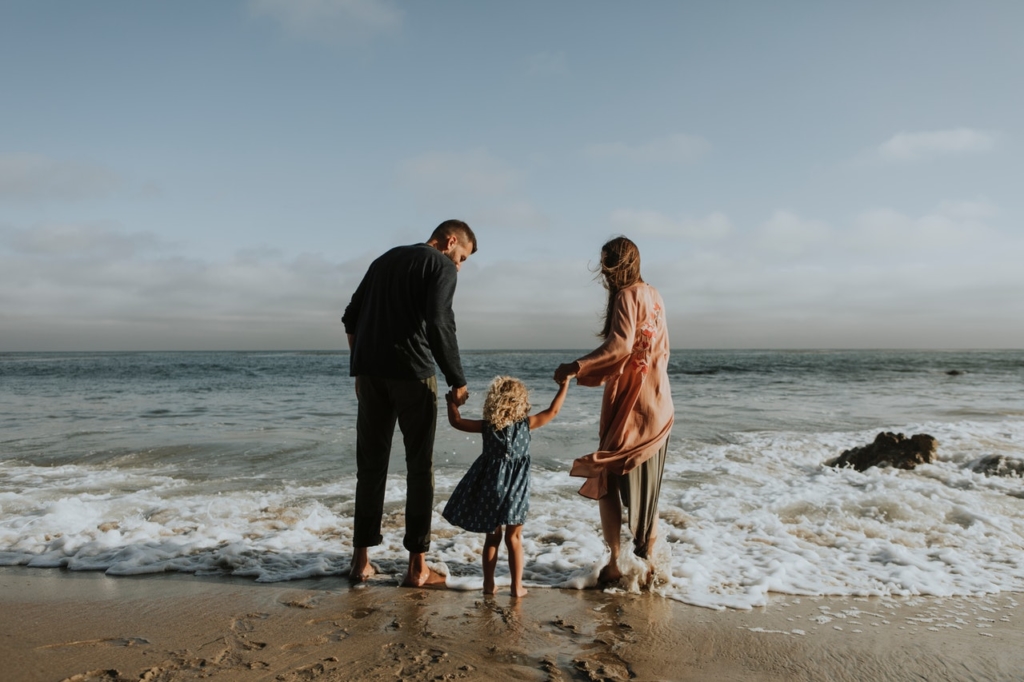 US data shows strength
– US reporting season stronger than most expected
– US Fed cuts rate in another split decision
– RBA cuts rate to 0.75%

As it turned out, October witnessed a number of positive outcomes. Broker estimates of company earnings had been pared back but Q3 reporting season produced many strong upside surprises.

As a result, the S&P 500 performed strongly over October making a new all-time high.

Market activity was justified not by earnings simply beating lower expectations but the outlook for future earnings also improved. A few big tech companies’ stock prices fell sharply. The gloss has come off the so-called’ unicorns – companies that recently listed and rapidly became massive. Such a more considered view of such companies with little or no track record of profitability might help the future stability of the market.

US GDP growth also exceeded expectations for Q3. The initial estimate for the year to Q3 was 1.9% compared to the expected 1.6%. The Q2 result of 2.0% was only a fraction higher.

The start of October’s US labour force survey produced some mixed results. The unemployment rate fell to an almost 50-year low of 3.5% from 3.7% but wages growth was a little lower than expected at 2.9%. Only 136,000 new jobs were created but that number may have been tainted by strike activity. The 46,000 GM people on strike also makes it more difficult to interpret the November 1st data release.

The US Federal Reserve (“the Fed”) met at the end of October to consider its interest rate policy. A few weeks ago, there was an estimated probability of keeping rates on hold at about 25% (using the CME Fedwatch tool that constructs such probabilities from futures contracts). The day before the October 30th statement, that probability had fallen sharply to around 2.5% – which then fell to 0% just hours before the statement.

It was no surprise, therefore, that the Fed cut rates by 0.25% to a range of 1.50% to 1.75%. There was some concern how the Fed would handle future expectations. Chairman, Jay Powell, deftly soothed the market. He made it clear the cutting cycle has ended unless the economy materially deteriorates.

He also made it clear that rates will not rise (again) until inflation becomes a problem. The stock market reacted favourably.

At home, the RBA cut rates by 0.25% to 0.75% on the first Tuesday in October and signalled more cuts might follow. But our economic data that followed in October painted a rosier picture than the RBA has been painting. Retail sales came in at 0.4% for the month and our unemployment rate fell to 5.2% on solid jobs growth.

However, Australia CPI inflation continues to stay below the RBA target band of 2% to 3%. The latest headline reading was 1.7% and the RBA’s preferred core CPI was 1.6%.

The latest saga in the Brexit negotiations seems to be a three-month delay in the deadline and a UK general election on December 12th. The early polling suggests the Labour Party has little chance of victory largely owing to the unpopularity of its leader even among the parliamentary Labour MPs! What matters, therefore, is how the minor parties rally their troops on Brexit issues. At least the hard landing scenario now seems to be on the back burner.

We believe that relevant investment conditions are as good as, or slightly better than, previously reported so we feel that no change in strategy is warranted at this point.

The ASX 200 largely moved sideways during October (finishing down 0.4%). We had broker forecasts of earnings and dividends gaining strength over the month. The market is more or less fairly priced.

The S&P 500 had a strong October gaining just over 2%. During the month it reached new all-time highs.

The German DAX and Japanese Nikkei had even stronger months but the London FTSE was down in anticipation of the Brexit decision. We have the S&P 500 more or less fairly priced.

Given the Fed’s position on future rates discussed in our overview, there is little prospect of a recovery in bond yields and term deposits in the foreseeable future. It is generally thought that these prospects for bonds will underpin share markets – particularly for those shares paying reasonable dividends.

The price of iron ore slipped about 10% during October. However, the prices of oil and copper were relatively stable.

After having risen from 5.2% to 5.3% in the previous month, the Australian unemployment rate decreased back to 5.2%. There were 26,200 were full-time positions while part time positions fell by 11,400 resulting in net employment growth of 14,700 new positions. Of course, replacing part-time positions with full-time jobs is a sign of strength.

The Westpac and NAB sentiment indexes for consumers and businesses underperformed. However, retail sales were reasonable at +0.4% against an expected +0.5%. Inflation continues to be weak.

It seemed that progress had been made on the trade talks with Trump talking about a ‘Phase 1 deal’ maybe being agreed to at the Santiago APEC meeting in November. However, civil unrest has caused the APEC meeting in Chile to be cancelled.

The US unemployment rate dropped to 3.5% which is equal to the 50-year low. Only 136,000 jobs were created when 145,000 had been expected. The GM strike involving some 46,000 workers is thought to have been influencing that and the following month’s numbers.

US Q3 GDP came in at 1.9% against expectations of 1.6%. Both the Fed Chair and JP Morgan (after its earnings results) stated that the consumer is strong.

However, there have been two consecutive quarters of negative growth in business investment. Manufacturing is now but a small part of the economy.

The continuing Brexit saga might be approaching a sensible conclusion early next year. There have been far too many twists and turns along the way to try to unravel them all but, as things stand, the UK electorate will go to the polls on December 12th. It has been reported that the polls are suggesting Boris Johnson will be re-elected and possibly with an absolute majority. Such a result might eliminate the confusion in the House.

The US is claiming a victory in the ‘war against terror’ having reportedly killed the leader of ISIS. But, again, the issues are complex and outside our expertise.