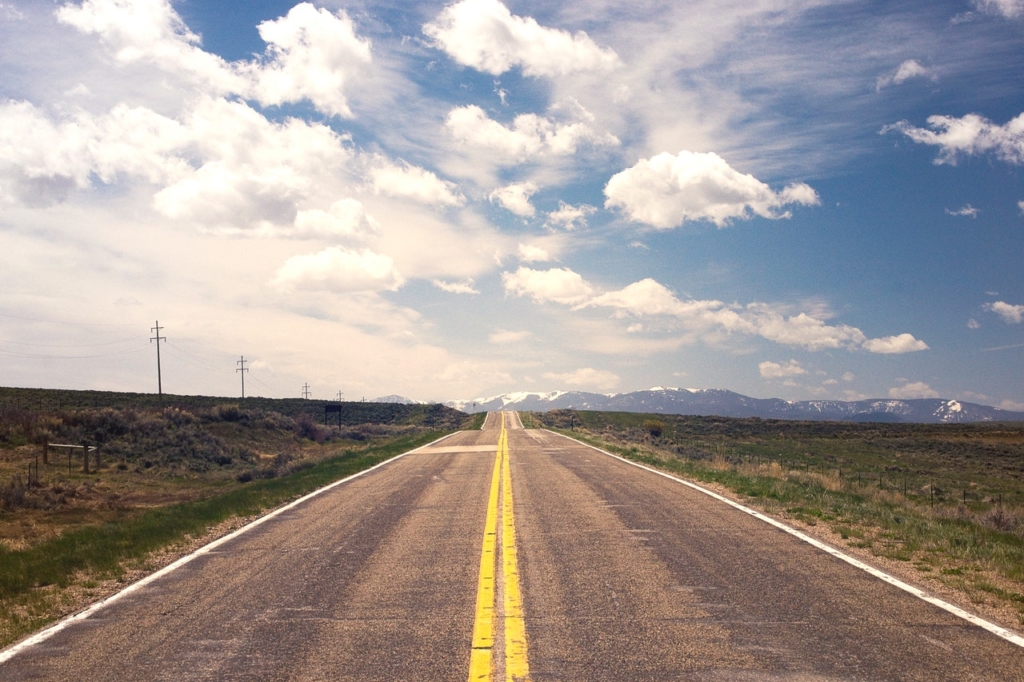 A TV segment aired on CNBC (November 25th) declared that the recession fears starting on August 14th had been set aside. Readers might recall that we never thought the so-called ‘yield curve inversion’ phenomenon that started this round of fear had any merit. As a result, our investment strategy has been unchanged during this three-month period while some others had to correct their thinking twice.

We, of course, know we can make the wrong call from time to time so we do not stubbornly hold on to a position. Rather, we take heightened interest in all other signals and arguments until the scare passes.

With the US Federal Reserve (“Fed”) firmly on hold for the foreseeable future, the tariff war abating, and the official US GDP growth being revised upwards from 1.9% to 2.1% for Q3, there is less to worry about into the end of the year.

We do have to keep an eye on the proposed December 15th tariff hikes flagged by Trump. The consensus is that they won’t take place at all or will be scaled back.

While we agree that Trump will get a Phase 1 deal done some time, we now don’t think he will want to do it too quickly. Rather, he might like to keep the window between a deal and the election in November short enough so as not to allow for any close scrutiny of the merits of the deal before the vote.

The US jobs data released in November were much better than expected but expectations had been set particularly low because of 46,000 GM workers being out on strike. There was no value in that data outcome but wage growth was stronger and the unemployment rate stayed close to the 50-year low.

Moreover, US housing data were strong and retail sales beat expectations. Three large retailers (Target, Lowes and Macy’s) reported earnings much better than expectations. The US consumer remains strong and the consumer accounts for about two-thirds of the US economy.

At home, some greeted our jobs data with a heavy heart. While total employment did fall for the month, the headline data is quite volatile. The official trend data was not only for jobs growth but a slight uptick in that rate of growth.

Scott Morrison flagged an acceleration of $3.8bn worth of infrastructure spending but announced no new tax cuts in the near future. The Reserve Bank is thought to be considering monetary stimulus measures including rate cuts as the Australian economy continues to experience anaemic GDP growth.

The stock market was rocked by Westpac having had 23 million breaches of the money laundering rules. All four big bank stock prices took a hit on the day and for some days to follow. Since the banks are about one third of the ASX 200, lots of investors were affected. Nevertheless, the ASX 200 came within a whisker of a record 6,900 at the end of the month.

For a change, the news from Europe was encouraging (or at least less discouraging). Germany avoided a recession and a general election in the UK was called for December 12th. The incumbent Tory party, led by Boris Johnson, is well ahead in the polls. While there is now less faith in the accuracy of polling, it looks quite possible Johnson will get an absolute majority (unlike the present government that relies on a number of Northern Ireland MPs) that might help force a conclusion to the Brexit situation.

Whether or not Brexit is a good idea, the current uncertainty about the future of the European relationship is crimping investment intentions.

With the S&P 500 and the ASX 200 recently hitting new highs, and views about future policy changes are moderating. We continue to hold our view for modest to moderate growth in both markets while interest rates will remain low for some time.

The ASX 200 had a strong month recording gains of around 3%. The Financials sector fell around 3% over the month because of the Westpac crisis. Most other sectors did very well indeed. We have the index only a fraction over-priced. Accordingly, we continue to maintain our focus on earnings quality and await a pullback in market index levels before we consider bailing out of this major bull-run.

The S&P 500 also had a strong November gaining around 4%. The world index grew around 3% in November. We also have the S&P 500 only a fraction over-priced.

The Fed made strong statements about future rates in the US. It claims that economic growth is moderate, jobs are strong and inflation is near its 2% target. Therefore, it will take a lot for the Fed to cut rates further. However, there seems little chance that rates will rise for a substantial period. The market is now pricing in future rates broadly in line with the US Federal Reserve.

The RBA elected to leave the cash rate unchanged at 0.75% at its last meeting for the year. However it is also considering some kind of QE (quantitative easing) program similar to what the US and Europe engaged in following the GFC but Australia avoided.

The prices of iron ore, copper and oil all firmed in November. Market volatility – as measured by the VIX – fell sharply over November to a below average reading indicating that markets are experiencing reasonably healthy investor support.

The government will report its mid-year fiscal position (MYEFO) in December – shortly after our Q3 GDP growth data are released.

There is little doubt that the Australia economy has been subdued for much of 2019 but it does not seem to be slipping further. Rather, policy settings have stabilised the economy but a boost i.e. Government spending would be welcomed. If the government indeed fast-tracks the $3.8 bn infrastructure package, and the RBA eases monetary policy, the Australia economy could be in good shape towards the end of 2020.

The Chinese economy did start to show signs of weakening during November. Most of the major statistics missed expectations. Perhaps the trade war is starting to bite. As a result, China might be keener to resolve the trade war than before. Also, the civil unrest in Hong Kong continues but does not appear to be escalating as it did previously. The local elections saw a significant swing to pro-democracy candidates making the leadership of Carrie Lam more problematic that previously.

Several key US economic indicators beat expectations in November. In particular, US GDP growth of Q3 was revised upwards from the preliminary read of 1.9% to 2.1%. Those who were predicting a US recession earlier in the year must now be questioning their views.

Moreover, a number of agencies and private banks are staring to predict 2020 and 2021 will be stronger than 2019. That is, they believe that we are now at the bottom of the cycle. We concur but we do not feel the need to predict more than 12 months ahead to prudently manage our investment strategies. We also note that just because the cycle may have bottomed, does not imply that the recovery is imminent. Observations of this current cycle are that it is very slow moving.

Bloomberg, the financial services company, has just started to produce forecasts of a possible US recession over the following 12 months. Their first estimate puts the chance of a recession at 26% which is low for any given year. We will continue to monitor this indicator in order to assess any value it might have as an input to our strategies.

The UK will elect a new government on December 12th. Polls have Boris Johnson about 10 points clear but recent votes in many countries have called into question the accuracy of such polls.
If the Conservative Tory party gets an absolute majority it might well be able to push its Brexit policy through parliament and resolve Brexit by the next (January 31st) deadline.

Business seems to be battle-weary after three years of negotiations. Any sensible resolution to Brexit might prove to be a boost to that region’s economy.

Meanwhile, Germany just avoided a recession by producing a growth +0.2% in the latest quarter.

The US has now declared its support for the Hong-Kong pro-democracy movement. While that might have a negative impact on the mainland China government, it might assist to produce stability on the streets of Hong Kong.

Japan’s economy continues to limp along. The latest Q3 growth was only +0.2% and industrial output growth was sharply negative. However, investment intentions for next year received a boost in the latest survey.