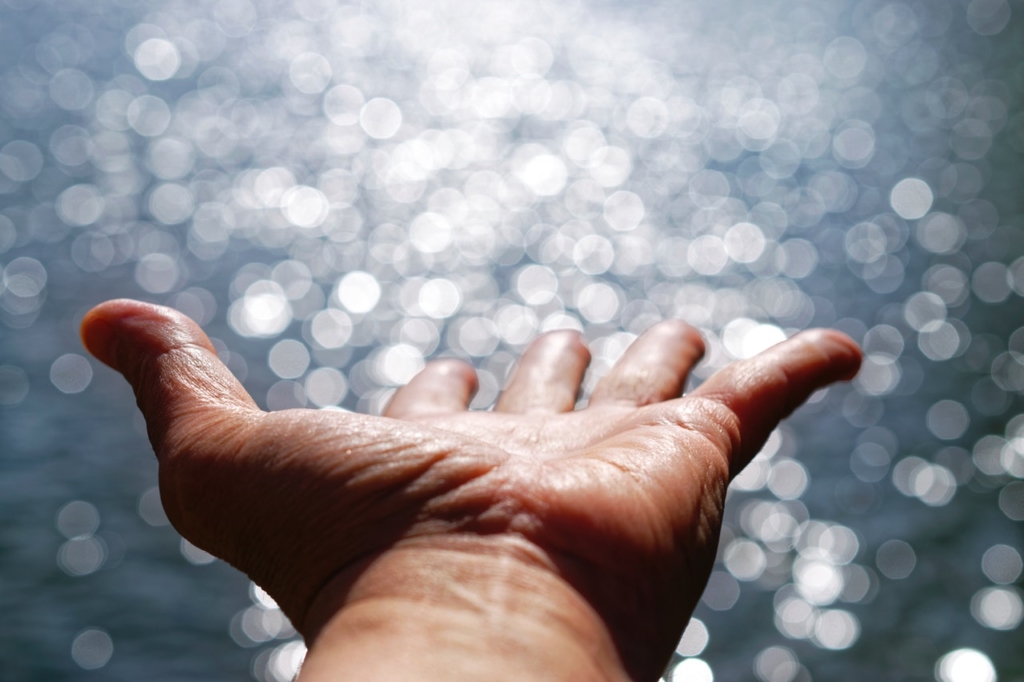 Amid largely anecdotal reports of an improving Australian property market, the private data service, Corelogic, produced hard evidence that September witnessed quite strong price growth in both Sydney and Melbourne.

While the June and July interest rate cuts from the Reserve Bank of Australia (RBA) may have been a contributory factor to house price increases, the regulator also slackened certain lending criteria. Moreover, Australian property prices typically have a strong surge every five or ten years followed by an extended period of flat or slightly falling prices. Perhaps recent price action is the initiation of the recovery after two years of declining prices.

Corelogic’s data release occurred the day before the October 1st RBA board meeting. The collective wisdom of analysts and economists was that the RBA would cut its rate to 0.75% which it did. Of course, the RBA also has its eye on our labour market, overseas interest rates and our economic growth.

Australia’s second quarter growth came in at the start of September at a weak 0.5% for the quarter or 1.4% for the year. On the other hand, the jobs market remains reasonably strong.

However, with the US and the EU cutting rates in September, the RBA is somewhat forced to keep in step to try to stop our currency appreciating.
The US Federal Reserve (the Fed) cut rates in mid-September but in a split decision. Three members voted against the cut and only seven of 17 members expect a further cut this year.

The mood around US rates materially changed over September. Gone are those predicting a near term recession based on the difference between short and long US rates.  It seems that just one more strong retail sales data release of +0.4% for the month was enough to swing opinions. We were never in that near term recession camp.

Although there should always be a nonzero probability expectation of a recession, we see no current data sufficient to raise that probability to a significant percentage.

The US jobs data were again strong with wages growth at last solid at 3.2% and the unemployment rate remaining at a near 50-year low. The consumer is underpinning the US economy.

The European Central Bank (ECB) not only cut its rate by 10 bps (0.1% point) to  0.5% but it also reintroduced quantitative easing (QE) to the tune of $20bn per month for as long as is necessary. With the new ECB president, Christine Lagarde, taking over the reins in November, she is now locked in to a strong monetary stimulus policy.

The latest EU economic growth was only +0.2% for the June quarter. The ECB forecast for the year ahead is only +1.0%.

China has just started its Golden Week celebrations as it marks the 70th anniversary of the People’s Republic of China with its biggest parade to date.
Much of the standard China data monthly releases just missed expectations during September but that month ended with the Purchasing Manager’s Index (PMI) for manufacturing beating expectations at 49.8 – which is only just short of the ‘50’ that divides contraction from expansion. The services PMI at 53.7 is well in expansionary territory.

While stock markets generally turned the corner after a volatile August, the US Democrats have started an impeachment investigation against President Trump. Since an impeachment would need a two-thirds majority in the Republican-held Senate, it is a most unlikely event. And the markets are seemingly immune from the continuing anti-Trump campaign.

The ASX 200 index grew by around 2% over September and volatility was quite low. Financials stocks that include the big four banks had a particularly strong month.

We have calculated that company earnings revisions have resulted in a slight softening in our predicted capital gains over the next 12 months to about the historical average rate of 5%.

In spite of the Brexit woes. The London FTSE and the German DAX Indices posted particularly strong gains over September.

The key “2-10 spread”, being the US 10-year bond yield minus the 2-year equivalent turned a fraction negative (a so-called yield-curve inversion i.e. the shorter maturity interest rate is higher than the longer dated maturity interest rate) towards the end of August. That spread is now again positive which is the normal state of affairs.

The Fed cut rates by 0.25% in September. The CME Fedwatch tool that prices the future course of the Fed rate has a 55% chance of rates being on hold at the next meeting on October 30th. Currently it is indicating there is a 33% chance of no more cuts this year.

With the Fed and the ECB cutting rates in September, the outlook for bond yields continues to be soft making equities relatively attractive.

Oil prices spiked in mid-September as a drone destroyed part of a Saudi oil installation. However, a swift reaction managed to bring stability to prices after a few days. Elsewhere, Iron ore prices strengthened.

The Australian unemployment rate increased one notch (0.10%) to 5.3% in the September labour survey release. Nearly 35,000 jobs were created but full-time positions fell by about 15,000 however, part-time jobs swelled by over 50,000.

The economic growth estimate was released at the start of September. GDP grew by only 0.5% for the quarter or 1.4% for the year. Retail sales were particularly weak coming in at  0.1% when an increase of +0.2% was expected.

China is celebrating 70 years since the founding of the People’s Republic of China (PRC). Meanwhile, the demonstrations in Hong Kong continue – but only at weekends! There appears to be no end in sight.

China trade has been affected – presumably by the tariff war. Exports fell 1.0% in the latest month while imports fell by 5.6%.

The official manufacturing PMI rose again in September but, at 49.8, it is still below the 50 cut-off that denotes expansion. The services PMI continues to be very strong at 53.7.

Trump delayed certain tariff increases by a couple of weeks so as not to detract from the PRC celebrations. There does appear to be a slight softening in the trade war and China officials are again expected in the US capital again in October.

The US unemployment rate stayed at 3.7% and wages growth was 3.2%. Retail sales had another strong month with a growth of 0.4%. The second revision to June quarter growth left growth unchanged at a modest 2.0%.

Nike, the sporting clothes manufacturer, posted very strong sales results. It appears that the US consumer is strong enough not to need price discounting so that gross margins have strengthened.

Boris Johnson, the UK prime minister, has been found to have illegally called the proroguing of parliament in the lead up to the Brexit deadline on October 31st. There appears to be a deadlock since the opposition won’t agree to a general election without strong conditions that are unacceptable to Johnson.

European growth remains very weak at +0.2% for the latest quarter. Official predictions are only for a 1% growth over the year but the ECB has started a new round of monetary stimulus.

Japan’s industrial production slumped  1.2% in the month as an increase in sales tax from 8% to 10% is being ushered in. Japan’s core inflation came in on expectations at 0.5%.

The OECD lowered its global growth forecast to 2.9% for the year. 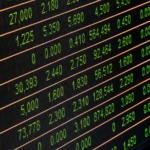 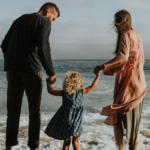