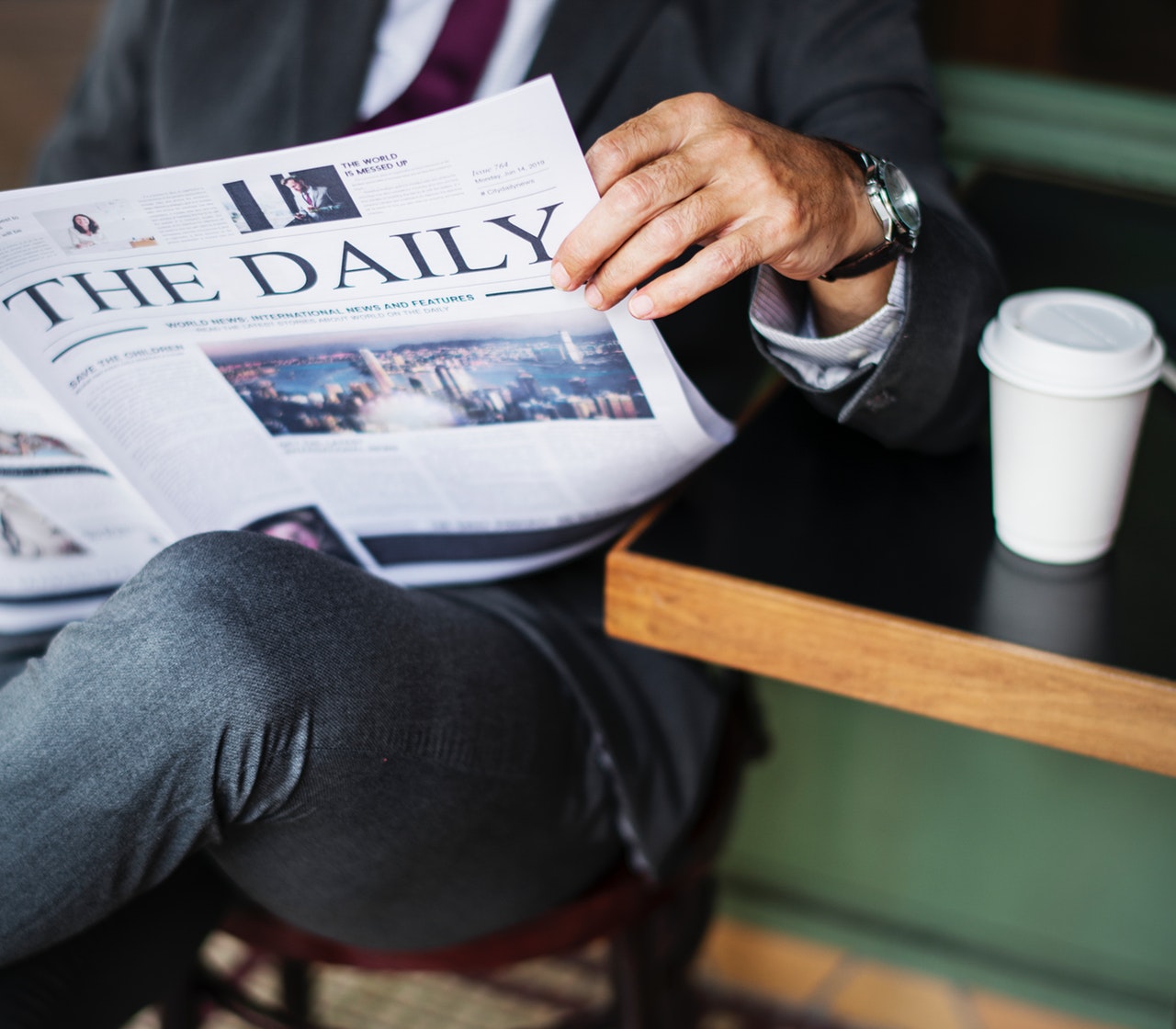 Around half of the Australian population was in some sort of lockdown in late July as new COVID infections of the Delta variant surged. This round of infections and lockdowns seems to have started in Sydney with one errant Sydney airport-limo driver not doing the right thing.  Sydney has been in lockdown for over a month and the NSW Premier is telling us it is going to get worse before it gets better. It looks like Sydney will be in lockdown for another month or more.

We know from last year that it’s hard to avoid a recession if much of the economy is on lockdown. But not all states have it as bad as Sydney. It could be a close-run thing; some economists are predicting a recession (formally two consecutive quarters of negative GDP growth). Economics is not called the ‘dismal science’ for nothing.  While new daily infections are in the 30,000 – 70,000 range for the US and UK, their economies are flying – at least for now. Australia’s new infection rate is less than 1% of these comparator nations. Thankfully deaths are relatively low in all three countries compared to the first wave last year.

Not everyone agrees that NSW is holding the correct line on restrictions but all must agree that our vaccination rates are pathetically low. Only around 16% (at time of writing) of Australia’s adult population are fully vaccinated, compared to over 50% in the US and UK. There are reportedly over three million doses of the AstraZeneca (AZ) variant stockpiled in Australia but the only alternative, Pfizer, is as rare as hen’s teeth.

The government is now urging all age groups to line up for an AZ shot – after telling us the risks were too high for the under 60s. That’s a hard sell. Pfizer shots are starting to be imported in significant quantities but not enough by our calculations to get us reasonably fully vaccinated before mid-2022.
Social unrest is climbing in Sydney. A protest march of the order of 2,000 to 3,000 took to the streets and participants were largely unmasked. The population is not happy.

Notwithstanding, the Westpac consumer sentiment index rose a fraction to 108.8 just before the onset of the latest Sydney lockdown. Both NAB business indexes slipped but they still showed optimists outweighed pessimists. It is doubtful that the next surveys will hold that line.
When it comes to hard data, our unemployment rate fell to 4.9% which is the lowest read since 2011! We have to go back to 2008 before the unemployment rate was actually less than 4.9%. Jobs growth was strong at 29,000 new jobs for the month and part-time jobs went backwards as full-time jobs surged 52,000 for the month. It all looked so good!