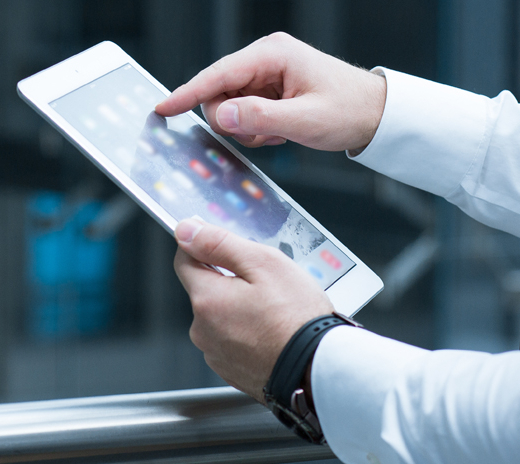 March was not a good month for global equity markets but there were many signs of an emerging global stability.The Big Picture Russia’s Putin and Germany’s Merkel each got elected to a fourth term in office. China’s Xi also was re-elected after China allowed for more than two terms at the helm. Having stability at the top is more likely to lead to more of the same – and that’s good for expected global growth.

The US Federal Reserve increased its benchmark interest rate by 0.25% but did not change its expectations of three hikes this year, to the four expected by a big chunk of the market.

The Bank of England flagged a rate increase in May but the Reserve Bank of Australia (RBA) continues to remain on hold. The European Central Bank (ECB) removed its ‘easing bias’ from its communications. Again – more of what was expected.

Towards the end of March, Russia and OPEC announced negotiations for a new deal on controlling supply and, hence, price. They are moving toward replacing the current annual plan to one of lasting a decade or more. Of course the member states would have to adhere to the plan but these signs are also encouraging.

The fly in the ointment for March was Trump’s trade tariffs with possible repercussions in
the form of a trade war. Trump started loud and strong but, as March progressed, he softened his stance with a view to negotiating a reasonable solution.

While the various incarnations of the tariff policy were bandied around, markets took sizeable hits. Wall Street had a few days of around 2% changes. The net result was that the World share index was down ‑2.5% for March and ‑1.8% for the year-to-date. Our ASX 200 index was down ‑4.3% in March but we did not benefit from the strong rally in the US after our market
closed.

Facebook suffered major losses for unrelated reasons. It transpires that there have been major breaches of security for personal information. Since Facebook’s market capitalisation is so large, the broader indexes were materially affected by these share-price drops.

On the economic front, US inflation came in bang on expectations and just under the target rate. The wobbles caused by a stronger wage inflation number earlier in the year have dissipated. US GDP growth was revised upwards for the fourth quarter of 2017. The initial read released in January was 2.5% but March’s revision was up to 2.9% when only 2.7% was expected.

At home our retail sales figures disappointed at 0.1% for the month but these data are quite volatile. GDP growth came in at 2.4% for the year against an expectation of 2.5%.

The jobs data were quite strong with over 60,000 new full-time jobs reported. Unfortunately, there was a sharp fall in part time jobs leaving a more modest number of total new jobs created.

We interpret all of this new information reported over March as supporting equity markets having a strong year over 2018. We see the wobbles of February and March as being controlled variations as are normal in equity markets and not the start of something sinister.